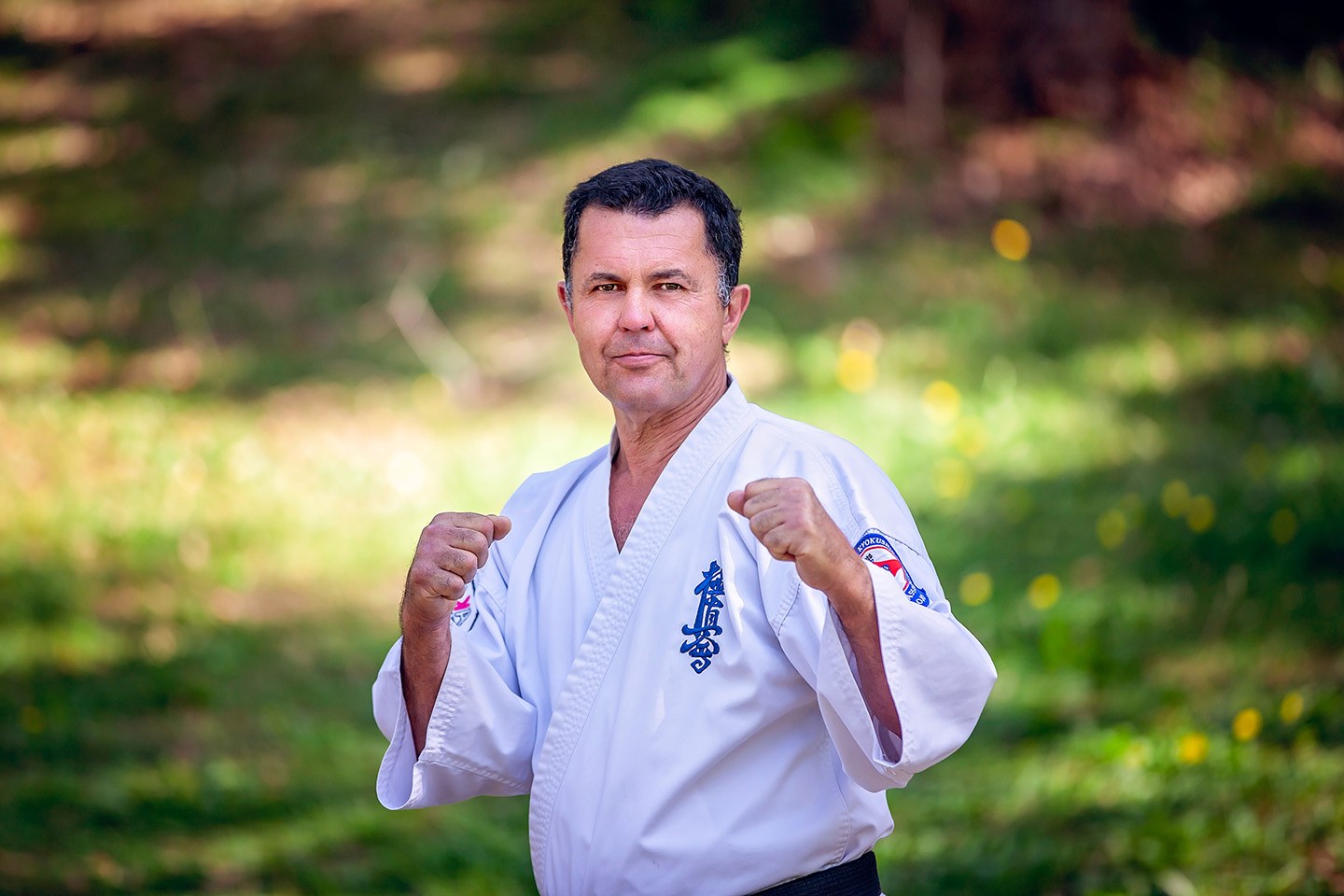 Robert started training in 1991 at Bondi Junction Dojo under Hanchi John Taylor and remained there until relocating to the Gold Coast in 2019, where he then joined the Palm Beach Dojo, Kyokushin Karate Gold Coast Inc.

Robert was personally successful in both full contact and non-contact tournaments until he was appointed Coach/Manager of the Australian team in 1997 – 2006, taking teams to World tournaments, 3 times in Japan and once in America and Australia, having great team success in all tournaments.